Golden Rice is genetically modified rice developed by scientists at the non-profit Institute for International Rice Research Institute in the Philippines. Golden Rice is identical to other rice except for the addition of a gene from corn which allows the plant to create beta-carotene, the substance in sweet potatoes, corn, and carrots that gives them their yellow-orange color and contains Vitamin A.

Millions of people in the developing world, mostly in Asia, suffer from Vitamin A deficiency. This condition frequently causes children to develop night blindness, then total blindness, and then death. Some 750,000 children die each year as a result.

Most of these children subsist on as little as a bowl of rice per day. If that bowl contained Golden Rice, millions of lives would be saved.

The DKT Liberty Project is helping to provide financial support to the International Rice Research Institute as it conducts field trials that are moving closer to the day when Golden Rice will be widely available. 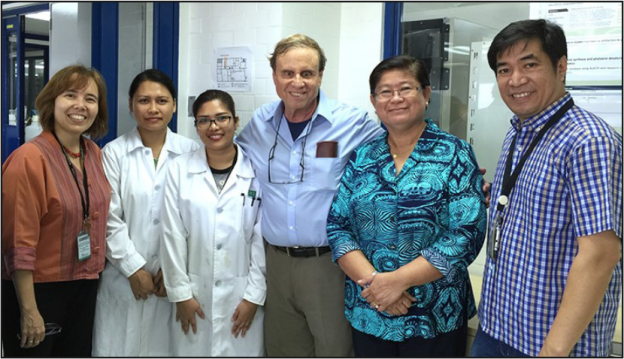 The DKT Liberty Project has agreed to provide financial assistance to the International Rice Research Institute (IRRI) based in the Philpines. The money is earmarked to provide information and communications about Golden Rice to government of cials and the public. Over a million people, primarily women and young children, and mostly in Asia, die each Read the full article…